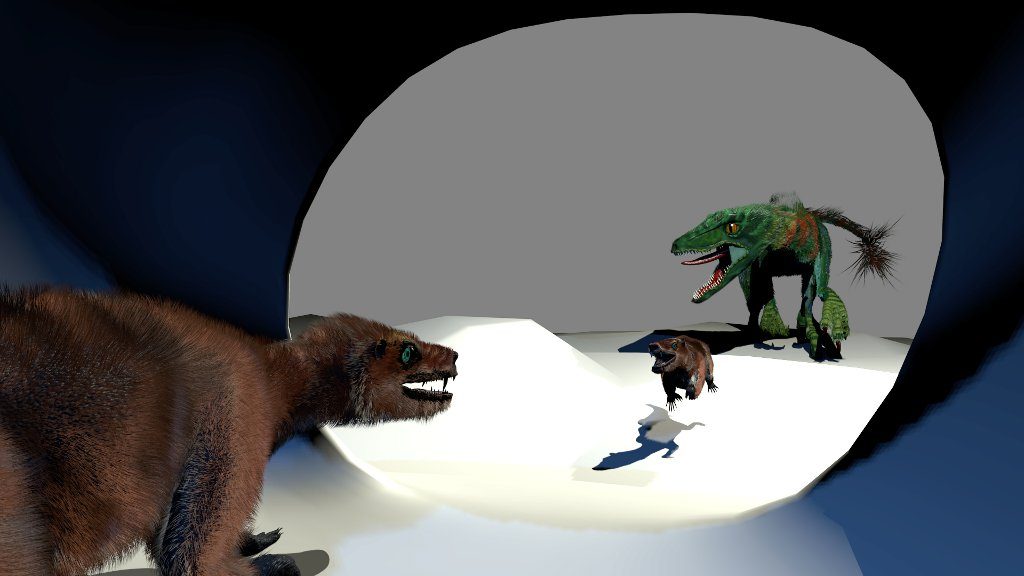 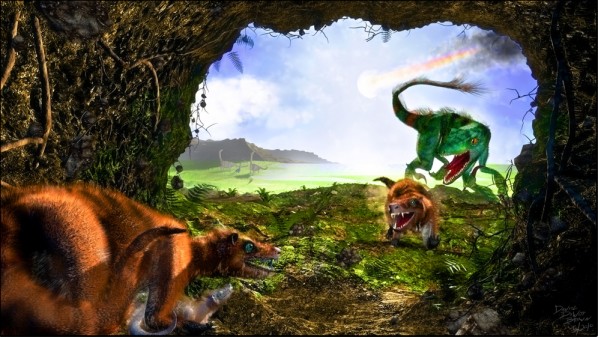 My wife @tam_a_ryn wanted a little tea tray for he

When it’s cold and snowy outside, my happy place

New project in the works: Nuthatch and Chickadee!

I needed a tiny shelf to get our router and Ethern

Chewbacca! What a wookie! Ever since I made “Pun